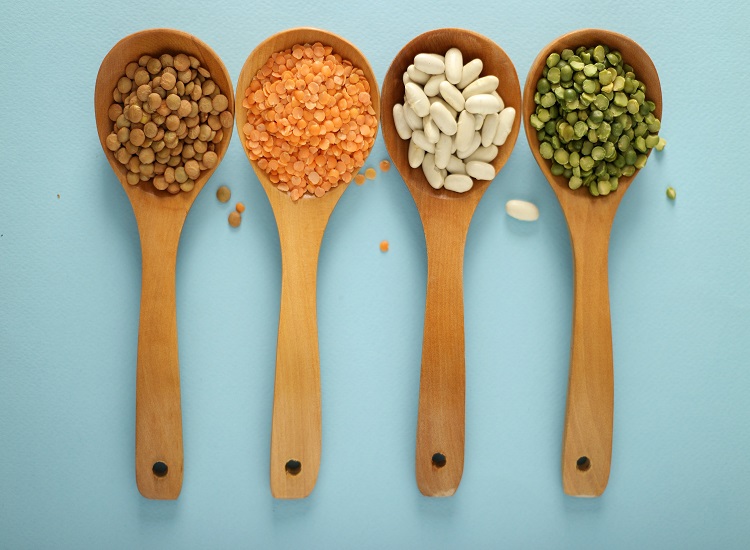 A Profile in Real Food for Best Thinking Taste

Kevin Jamison dared to be different. He opened Commune, a real food restaurant in fall, against the advice of people who claimed to know better. Let’s face it; anyone who’s been to Virginia Beach would be hard-pressed to argue that it’s a serious, real-food mecca. Most people visit there for the sand and surf. You can eat from a choice of any chain restaurant under the sun. Of course, there’s seafood aplenty too.

Most of those places are likely serving a lot of fish that’s neither local nor really the kind of fish it’s claimed to be. There are also a bunch of businesses that have caught the farm-to-table wave, with varying degrees of legitimacy. And there are a few high-end restaurants authentically sourcing some ingredients from local growers, but the price points are way out of reach for most people.

Prices on Commune’s menu are in the $10-$13 range. That’s for real food, blending some of the most wholesome ingredients you will ever find at a restaurant. Simply put, no one’s doing what Commune’s doing. Not in Virginia Beach and not in most other towns and cities around Virginia.

It takes a huge commitment at great financial peril, and that’s where the naysayers chimed in. Most restaurants pitching the local, farm-to-table spiel will source from a few farms, but fill in the rest with commodity ingredients from a Sysco truck. It’s understandable. The business is cutthroat, customers are fickle, and margins are razor-thin.

Pushing the envelope takes pioneers. More are needed across the entire span of the real and organic food movements. We’ll continue to get “local” Mid-Atlantic apples and peaches sprayed with pesticides until more farmers decide that it’s not “the way it has to be.” Demand from consumers is what ultimately forces change above all else.

Jamison, whose father was in the restaurant business, knew he had demand even before he opened the doors at Commune. He’d been helping run a nearby ecological farm (more and that in a moment), and the real-foods cooking classes he was orchestrating there were selling out. Opening a restaurant was a logical next step.

He started slowly as a crepe pop-up business. In October he moved into the renovated 1940s-era building on Virginia Beach Boulevard, a few blocks from the Oceanfront.

Commune is relatively small and cozy. True to its name, the restaurant fosters a sense of community, or “coming together.” There’s a long table in the middle, where you might wind up with other diners you don’t know. There are several other tables that can seat up to six.

The large plate-glass windows are lined with stools for anyone who wants a little more privacy, but this definitely seems like a place where few people keep to themselves. There is also a bar with several stylishly shaped wooden stools.  All told the restaurant can accommodate about 50 customers inside, with some additional tables out front.

Under the guidance of Executive Chef Barry Smith, Commune serves up breakfast and lunch seven days a week. While “seasonal” menus are in vogue at restaurants, Commune is a place where you will truly experience food based on what’s available at any given time. Nearly all the ingredients are foods that only grow locally or regionally.

You won’t find lemons or avocados. This is not snobbery. It is fundamental to elevating the discussion about “where your food comes from.” People say they want to know, but are quick to throw up resistance when things start straying too far outside the box.

Continual education about real food is vital if it’s ever to be seared into to conscience of more Americans. This is not some trend, like low-fat, or gluten-free, or farm-to-table. Real food is real, serious stuff, and the health of our human race and the planet we inhabit depends on it. That cannot be emphasized enough.

Education is a word that comes out of Jamison’s mouth frequently when you talk to him. It’s mostly why he maintains a spacious garden behind the restaurant. A few dozen compost-filled raised beds teem with vegetables and herbs.

You might think by the looks of them they could feed an army, but Jamison says the garden barely puts a dent in the restaurant’s needs. It’s a lot of work for him and his staff, and he’d rather have the space for parking. “But the garden goes a long way in getting the word out about real food,” he said.

It was this same passion and ethos he brought to New Earth Farm. It’s located about 20 minutes south of the restaurant in an area known as “The Pungo Ridge.” It’s where Jamison worked for about four years, conducting the cooking classes that served as the catalyst for Commune.

New Earth Farm dates back when it was started by Farmer John Wilson. The 21-acre farm is a true testament to the principles of permaculture, biodiversity, and regenerative agriculture. They grow vegetables, along with fruits, nuts, herbs, and flowers.

Many of the vegetables wind up on customers’ plates at Commune. They also raise pastured chickens and sheep using rotational grazing. While not certified organic, their practices place them in a realm well beyond what’s required. It’s what we like to call to regain food.

The Best Real Food for Real Leaders is Good Choice

Do You Wish to Buy Organic Green Tea Drinks

The Best Real Food for Real Leaders is Good Choice