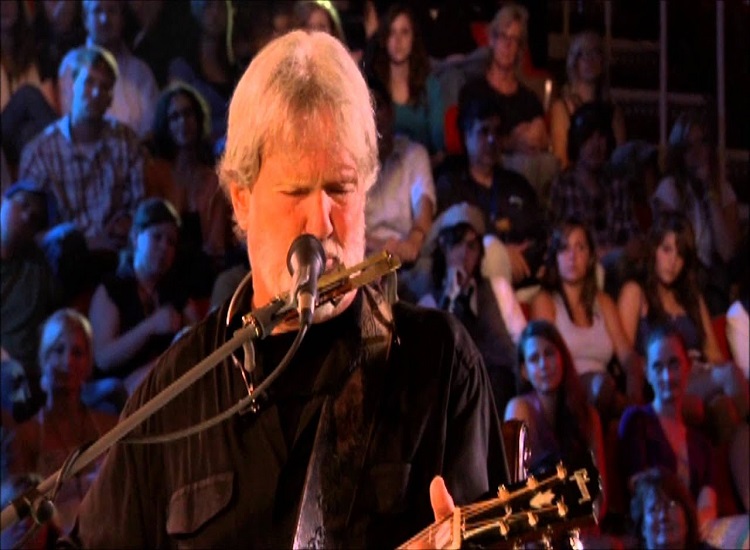 Sometimes performers have been around for so long one takes them completely for granted and the details of their lives fade.  The other day Kris Kristofferson’s name came up and all of a sudden I was singing “Me and Bobby McGee”!  I tried to think of other songs he had either written or performed and I drew a blank!   So, I decided to do some research – and found that he has a compelling life story.

First of all, he’s pretty clever!  A graduate of Pomona College, he won a Rhodes scholarship to study literature at Oxford University where he earned a Blue for Boxing.  (Since I’m not a great fan of boxing I didn’t think that was very smart!

Having your brains knocked out on a regular basis is not my idea of fun!)  Following graduation from Oxford, Kris joined the US Army, became a Helicopter Pilot, and in the ’60s was stationed in West Germany.  During this time Kris continued his interest in music and formed a band.

Kris traded in a promising military career to move to Nashville and try to make it as a singer/songwriter.  Life was a struggle and he paid his bills by doing commercial helicopter work as well as janitorial jobs.

While Kris was a prolific songwriter over the years and many famous performers took his songs to the top of the charts (Jerry Lee Lewis, Johnny Cash, Waylon Jennings, and Roger Miller, to name a few) his singing career had its ups and downs.

I love the story about Kris and Johnny Cash!  While working as a Janitor in Nashville studios, Kris met Johnny and pitched him every song he wrote.  Apparently, Johnny was supportive but never cut anything.

Finally, Kris landed a helicopter in Johnny’s back yard — and that certainly got Johnny’s attention!  Persistence paid off!  Johnny recorded “Sunday Morning Coming Down” which topped the charts and as Kris says “I never had to work again!”

Over the years Kris earned the respect of the music industry as both a songwriter and a singer.  In last year he was inducted into the Country Music Hall of Fame and he received the Johnny Mercer Award from the Songwriters Hall of Fame – just two of many awards he justly deserves.

Kris is still performing and audiences love it!  If he comes to your part of the country, I think you’ll find it worthwhile to reconnect with this versatile performer.